Suspected DUI Driver Found to be in Possessesion of Heroin, Cocaine, Marijuana, and Pills 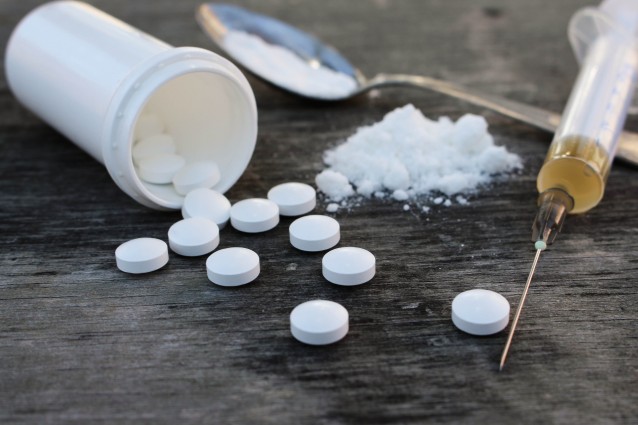 A Maryland man is facing an array of drug and driving charges after being stopped on suspicion of DUI and found to be in possession of a wide variety of drugs. Arturo Castanda Perez was originally stopped for driving the wrong direction, however officers noted strong signs of impairment including glassy eyes, slow speech, and sluggish movement. Additionally an open 12-pack of Budweiser was found in the back seat. Once police began to search Perez and his vehicle they found heroin, cocaine, a bag of marijuana, and pills of Xanax. In addition to DUI Perez is being charged with trying to smuggle drugs into a jail facility.